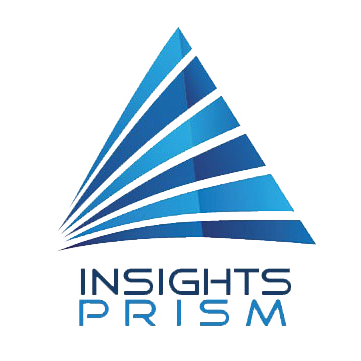 TMS is a painless and non-invasive neuromodulation technique.
It directs a magnetic pulse through the intact skull to stimulate the
underlying brain tissue. The magnetic pulse that induces a current
flow that activates neurons close to the surface, either facilitating
or inhibiting their function depending on the protocol.
In 2002 and 2008 respectively, TMS was approved by Health
Canada and the U.S. Food and Drug Administration (FDA) for
treating treatment-refractor y depression. In addition, New
Zealand, Israel, and other many countries also have recognized
that repetitive Transcranial Magnetic Stimulation (rTMS) can be
used for treatment-refractor y depression. The growth of the
academic literature on rTMS has increased by over 20%, indicating
a prominent role for rTMS in basic science and clinical practice. 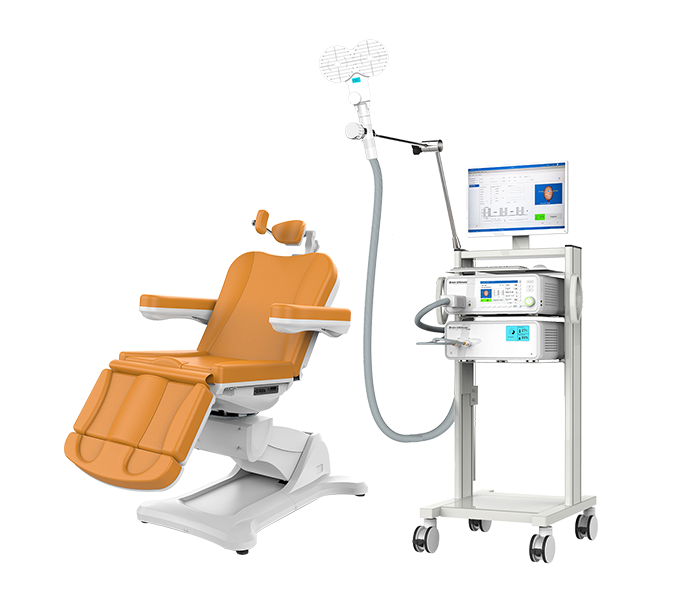 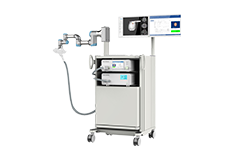